Formed: in Launceston in 1931 as the Tasmanian Amateur Football League (TAFL).  The competition adopted a two division format in 1992.; Division One and Division Two.

In 2019 – 8 women’s teams were added in the newly formed competition NTFAW. The men’s divisions have been renamed Premier Division and Division One.

Name History: 1931-47 TAFL.  In 1948 the TAFL merged with the Southern Tasmanian Amateur Football Association (STAFA) to form a statewide controlling body for amateur football in Tasmania.  This new body inherited the TAFL name, with the Launceston-based competition becoming known as the TAFL Northern Division.  This name was retained until 1997 when it was re-named the Northern Tasmanian Football Association (NTFA) – not to be confused with the earlier body of the same name, which had folded in 1986. As of 1995 the Association had no longer regarded or portrayed itself as an amateur organisation, but it had to wait two years for approval to be given for it to assume the NTFA name. 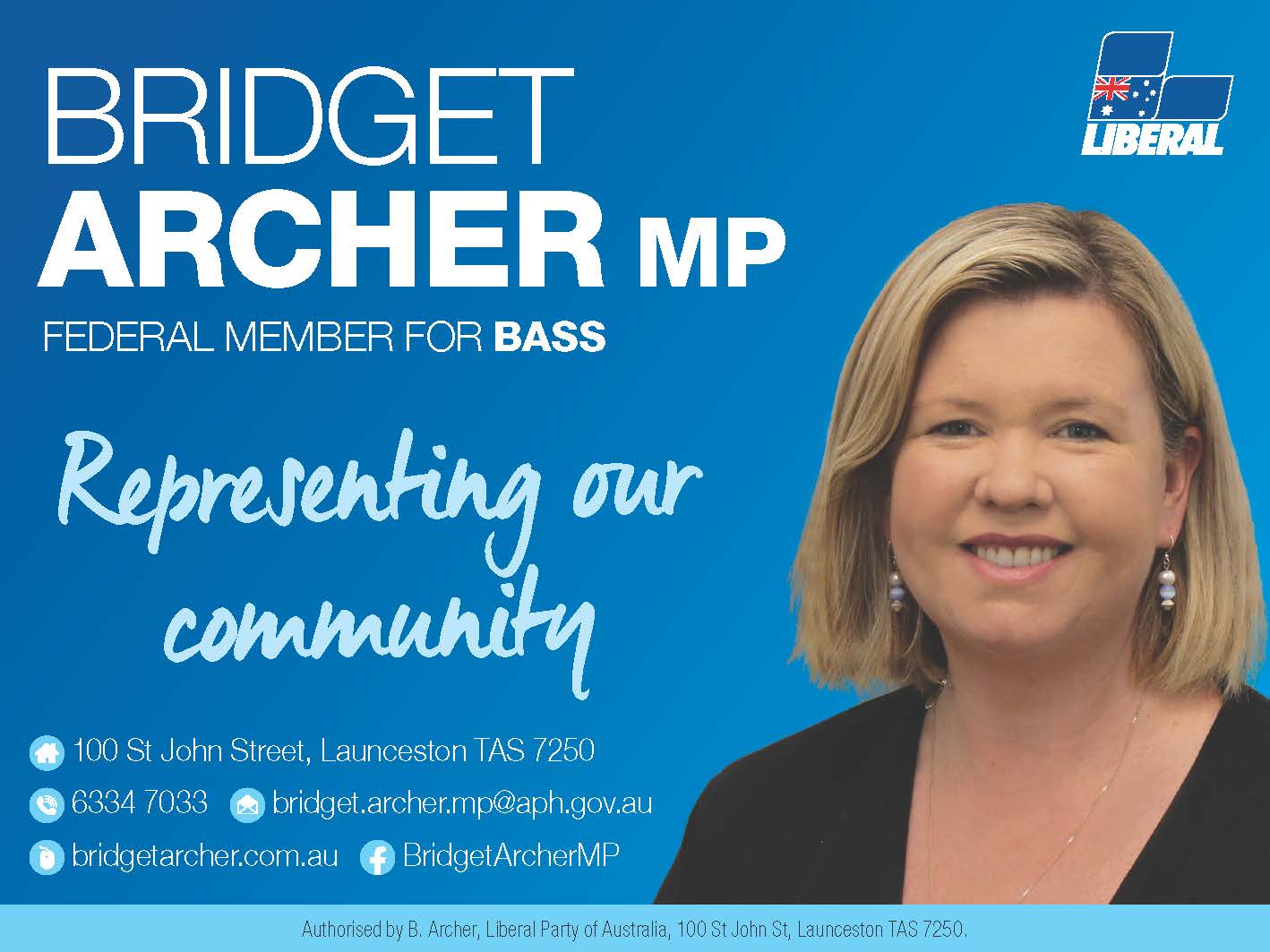 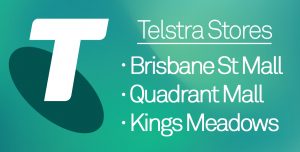 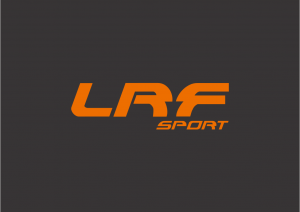